How Do Celebrities Prepare For a Hen Night, What Do They Wear? 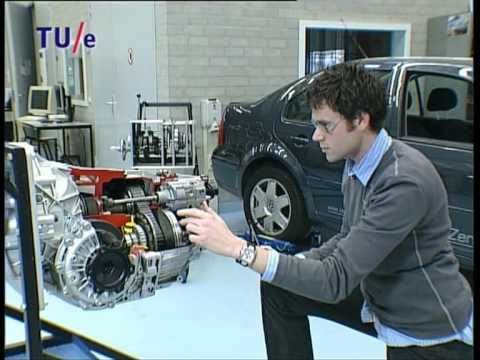 Hen parties have become something fashionable and for celebrities, following the latest trends in fashion is a must. Taking a look at some examples, no hen party had any similarity to any other one. Every celebrity tried to do something special: starting with something simple like clubbing up to more complicated choices when the hen night party lasted one entire week. It means that they really know how to say goodbye to their lives as single women.

The tabloids have written about each of them, including everyone under the general term of “celebrities”. Some parties were special because of the way guests were supposed to get dressed, others thanks to the way they had organized it but everybody tried to get in the limelight.

The most recently commented event is Katie Price`s hen party who chose a Barbie type of party. Long, pink silky dress and a cake in the shape of a Barbie doll stirred the reporters` mean comments.

Other costumes have been immortalized in pictures. This is the case of Kerry Katona who tried to copy the unforgettable outfit Catherine Zeta-Jones had worn in her film “Chicago”. This was for her sister’s hen party. At her own, the choice was different. She opted for an image of an angel with a white dress and a little white cloud above her head. A similar costume on the same theme was also chosen by Ulrika Jonsson.

Taking about themes, the former Australian Olympic swimmer, Elka Graham enjoyed her hen party among waves of orange taking into account it was an orange theme. The famous TV presenter Natalie Gruzlewski benefited from an amazing party her sister had organized. This time, the theme was Moulin Rouge. Venetian masks were distributed to the guests together with some other accessories like French knickers or feathers. Those who were shier got badges to fit in the theme.

Another theme which thrilled the ladies was the Hawaiian party. During Tiffani Wood`s hen party, all the guests could listen to a duo singing next to the water, followed by a Polynesian dance.

For other celebrities, the party supposed less preparation. Avril Lavigne wore devil horns and a veil and preferred to have her future husband next to her at dinner. Holly Willoughby wore nothing special except for a tiara, but she tried to compensate by having fun. The same story repeated with Christina Aguilera. She did not pay attention to any theme or special costume but went clubbing with her friends. After all, what mattered was the atmosphere.

However, the costume and the accessories for the hen night party spice up the atmosphere. They give a hint of what is going to happen. The rest is a grain of imagination.